Get fresh music recommendations delivered to your inbox every Friday.
We've updated our Terms of Use. You can review the changes here.

by The Loire Valley Calypsos 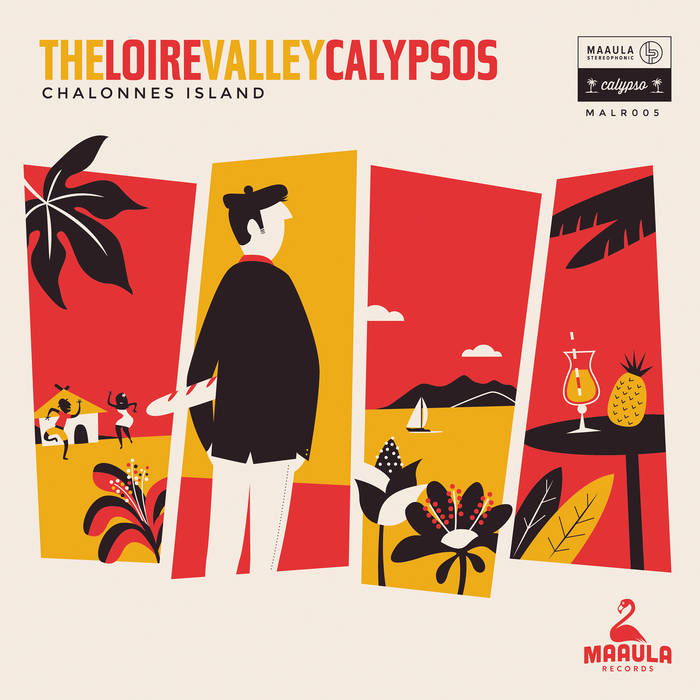 Check out as well my music:
mrrichardson.bandcamp.com

Team Oktopus This is the best thing ever multiplied by infinite and then some. Better than spending a month in Aruba. Favorite track: Calypso Is Like So.

All songs by The Loire Valley Calypsos except A1 by Lord Messam, A5 by Blind Blake, B1 by Harry Belafonte and Irving Burgie, B5 medley of traditional and Lord Melody songs, B6 by Gilber and Charles, lyrics adapted by Lord Lebby